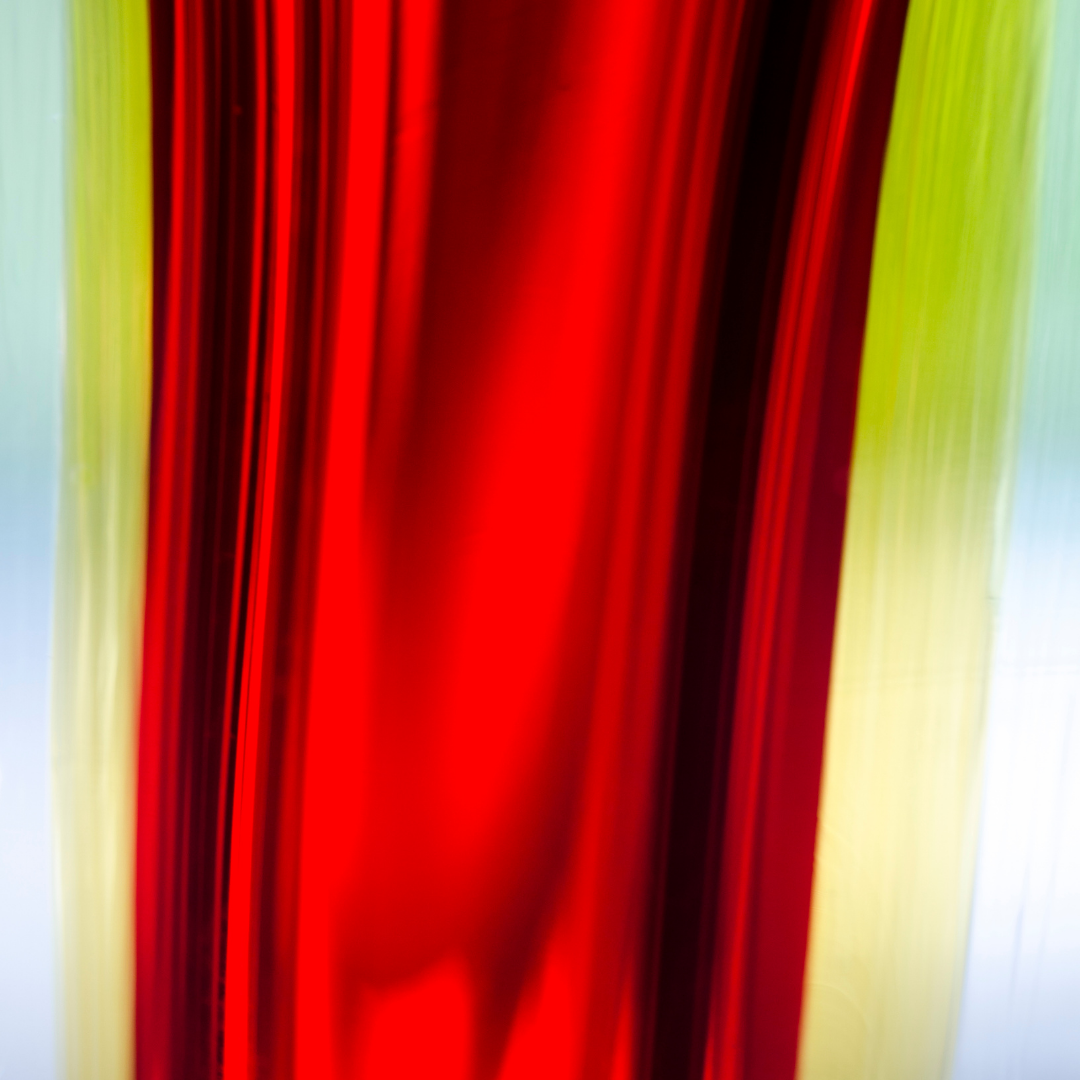 You’ve heard of soda lime and borosilicate glass, but what exactly are the differences?

“From windows to drinking glasses to lab equipment, glass is all around us. The term ‘glass’ can describe any number of hard, amorphous, inorganic, and uniform solids produced when fused molten materials are cooled fast enough to prevent crystallization. However, the typical substances used to make glass are silicates, borates, and phosphates.

“Glass is an inflexible material that is formed by heating a mixture of dry solid materials until it reaches a semi-solid state, then cooling the mixture quickly to prevent it from forming the crystalline structure that most solid materials have. As the glass cools, the atoms become locked in a disordered state similar to that of a liquid before they can form the crystalline state of a solid. As glass is neither a liquid nor a solid, but instead has the qualities of both, glass exist as a separate type of matter.

“While there are many different types of glass, and their properties vary with their chemical compositions, there are a few characteristics most kinds of glass have in common. Despite its fragile reputation, glass is mechanically strong. Surface imperfections weaken glass, but there are processes to minimize flaws and strengthen the glass. It is a hard material and resists scratches and abrasions to some level. Glass is generally chemically resistant against most industrial and food acids, and its resistance to other chemicals varies. It is elastic and gives under stress before bending back to its original shape. Glass has a breaking point that varies by type.

“Glass is thermal-shock resistant, meaning it can withstand sudden temperature changes well and can endure intense heat and cold, to various degrees. It is heat-absorbent, retaining heat instead of conducting it, and absorbs heat better than metal. Glass can reflect, bend, transmit, and absorb light with high accuracy, and is valued for its optical properties. It strongly resists electrical current and stores electricity well.

“This article compares two types of glass: soda lime glass and borosilicate glass. They are two popular kinds of glass that are used for similar purposes and have some of the same properties.

“Soda lime glass, also known as soda-lime-silica glass or window glass, is the most common and least expensive type of glass. It contains about 70% silica, along with soda, lime, and small amounts of other compounds. The soda lowers the temperature at which the silica melts, while the lime stabilizes the silica. About 90% of glass manufactured is soda-lime. It’s chemically stable, often inexpensive, and is very workable because it can be softened multiple times during the fabrication of a product. It is a softer glass, which is an asset because it makes fabrication via cutting easier, but this does mean it is less scratch-resistant than other types of glass, such as borosilicate.

“Soda-lime glass is often chemically strengthened to increase its strength, or it can be tempered to increase its thermal shock resistance and strength. As its nickname suggests, it is commonly used in windows. It‘s also used for household glass containers. Tempered soda lime glass is often used for cookware, and is now used in the United States to make Pyrex, a popular dishware brand.

“Borosilicate glass is composed of at least 5% boric oxide. Durable and heat resistant, borosilicate glass is the material of choice for a wide range of applications, from cookware to laboratory use. Creating borosilicate glass requires higher temperatures than those necessary for the production of regular glass, although this also accounts for its higher heat resistance. It also faces far less material stress than regular glass due to its lower thermal expansion coefficient, which also adds to its exceptional performance at high temperatures. Additionally, borosilicate glass is far more durable than traditional glass and can withstand accidents that would break other glassware. It used to be used for Pyrex dishes in the US but was replaced by soda lime glass in the 1980s. It’s still used today to make Pyrex in Europe.

“Borosilicate glass is often used for scientific and medical laboratories since it offers excellent chemical resistance in addition to its other useful qualities. Everything from test tubes, rods, and beakers to graduated cylinders, pipettes, and stopper attachments are produced from borosilicate and used in laboratories around the world.