All About Soda Lime Glass – Composition and Properties 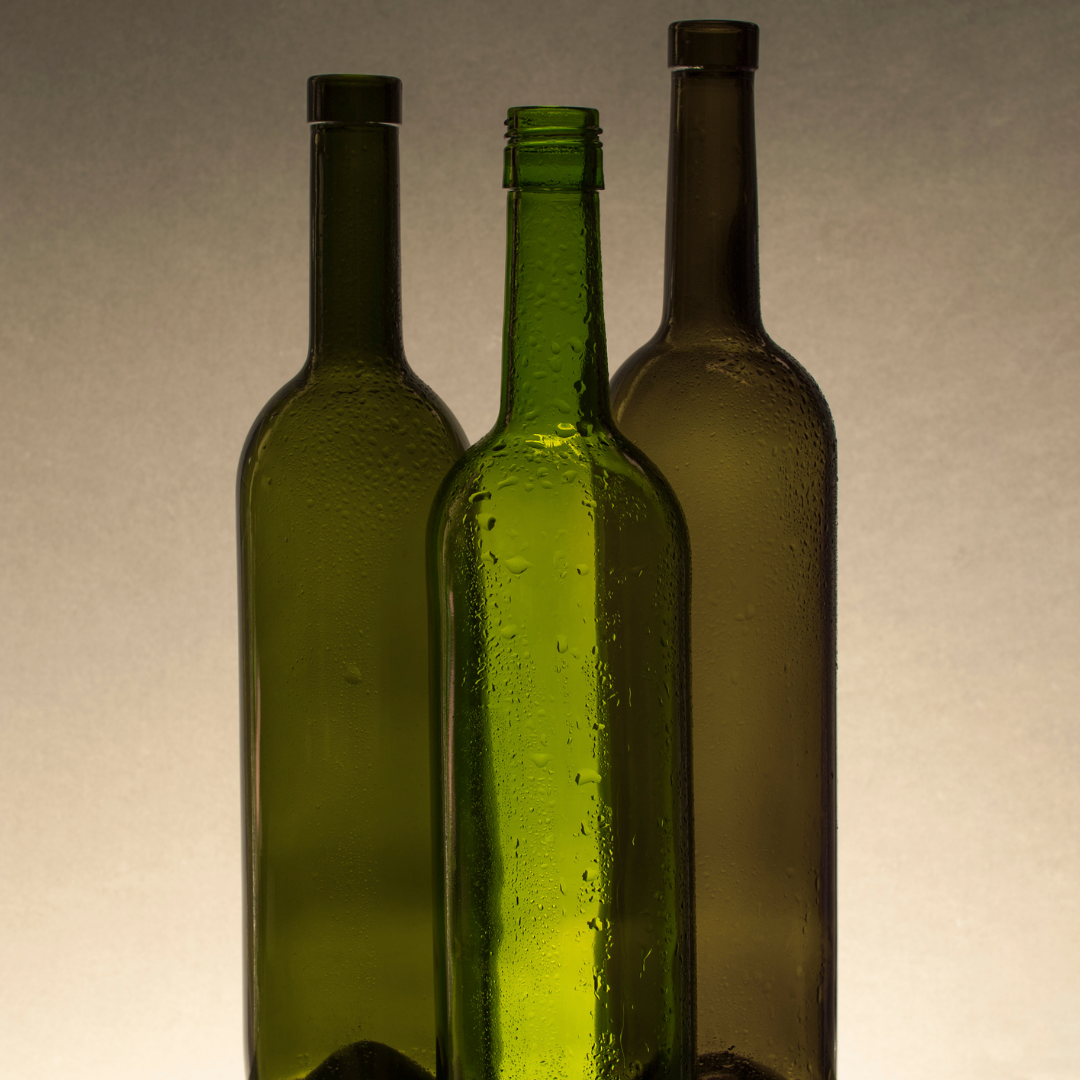 You may have heard of soda lime glass, but what exactly is it?

What is Soda Lime Glass?

“Soda lime glass is the most commonly produced type of glass, making up 90% of all glass manufactured. Having been manufactured for hundreds of years, it’s a basic combination of silica, soda, and lime with a variety of useful properties for applications across a variety of industries, including the consumer goods manufacturing, packaging, and scientific sectors. Soda lime glass is often contrasted with its cousin, borosilicate glass, which is discussed in more detail here.

“Here’s what areas this guide will cover:

“Soda lime glass is made mostly from three basic components. The first material is silica, or silicon dioxide, which makes up 70% of the finished product. Another 15% is made of soda, or sodium oxide, which lowers the silica’s melting temperature, and lime, also known as calcium oxide, makes up another 9% to act as a stabilizer. The remaining 6% is made up of trace elements.

“Soda lime glass has several properties that make it useful as a glass for general and more specific applications.

“It’s cheap. Soda lime glass is less expensive than other glass with more specialized properties, such as borosilicate or optical glass.

“It’s chemically stable. The atoms in soda lime glass have strong atomic bonds and are highly connected, making it difficult for other substances to affect its structure and corrode the glass. This makes it good for use around chemicals, especially if tempered to increase its thermal shock resistance. Soda lime glass is not entirely immune to chemical wear, however, and other more specialized glasses can be more resistant.

“It’s hard. Soda lime glass is a 6-7 on the Mohs hardness scale, which measures how resistant to abrasion material is. This highest score on this scale is ten and includes materials like diamond. Soda lime glass can also, however, be tempered by heat or chemicals to be made three times stronger. Chemical tempering gives it more mechanical strength, making it harder and more scratch-resistant. Heat strengthening also provides the glass with mechanical strength, with the bonus of making it more resistant to sudden changes in temperature.

“It’s workable. Thanks to the soda and lime in soda lime glass, it can be softened and resoftened many times without quality loss. This attribute makes it a good material for recycling.

“It’s vulnerable to thermal shocks. Sudden temperature changes can shatter soda lime glass. This can be reduced by heat tempering, which gives this material added strength.

“It’s an electrical insulator. Glass does not transmit electricity well, as it has a high specific resistivity and a low dielectric constant. That makes it useful for insulating electrical products.

“It transmits visible light. Soda lime glass’s refractive index is roughly 1.5, which means only about 4% of the light that hits it is reflected. The rest passes through, making it an excellent material for applications where light transmission is important.

“The table below goes into more detail on the mechanical, thermal, optical, chemical, and electrical properties of soda lime glass. Below are outlined the class of property, the property itself, its measurement for soda lime glass, and an explanation of what the property measures. Pa is short for pascals, a unit of pressure, and µohm·cm is microhms per centimeter.

“Due to its popularity and commonness, soda lime glass can be found across a wide range of industries. It shows up in architectural and construction applications as windows, in the packaging and food and beverage industries as bottles and containers, and in the electrical field as a high voltage insulator. Soda lime glass is also used in scientific applications for supplies like petri dishes, and when tempered, as a cheaper alternative to borosilicate glass products thanks to its increased strength and chemical resistance. It also makes appearances in consumer goods such as décor, while the tempered version of it is used in consumer bakeware.”